World Rugby has announced the match officials for the November internationals. 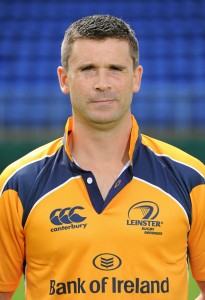 Gary Conway will also be AR2 for Romania v Canada a week later with Shuhei Kubo (JRFU) in the middle, in Bucharest and on November 25th he will be AR2 for Samoa v Canada with Luke Pearce (RFU)  in the middle in Grenoble.

Dudley Philips will be AR2 for France v New Zealand on November 26th in Paris with Wayne Barnes (RFU) in the middle.

The following referees have been appointed to the Ireland games:

We wish Dudley and Gary the very best of luck in their games. All appointments can be found on the World Rugby website