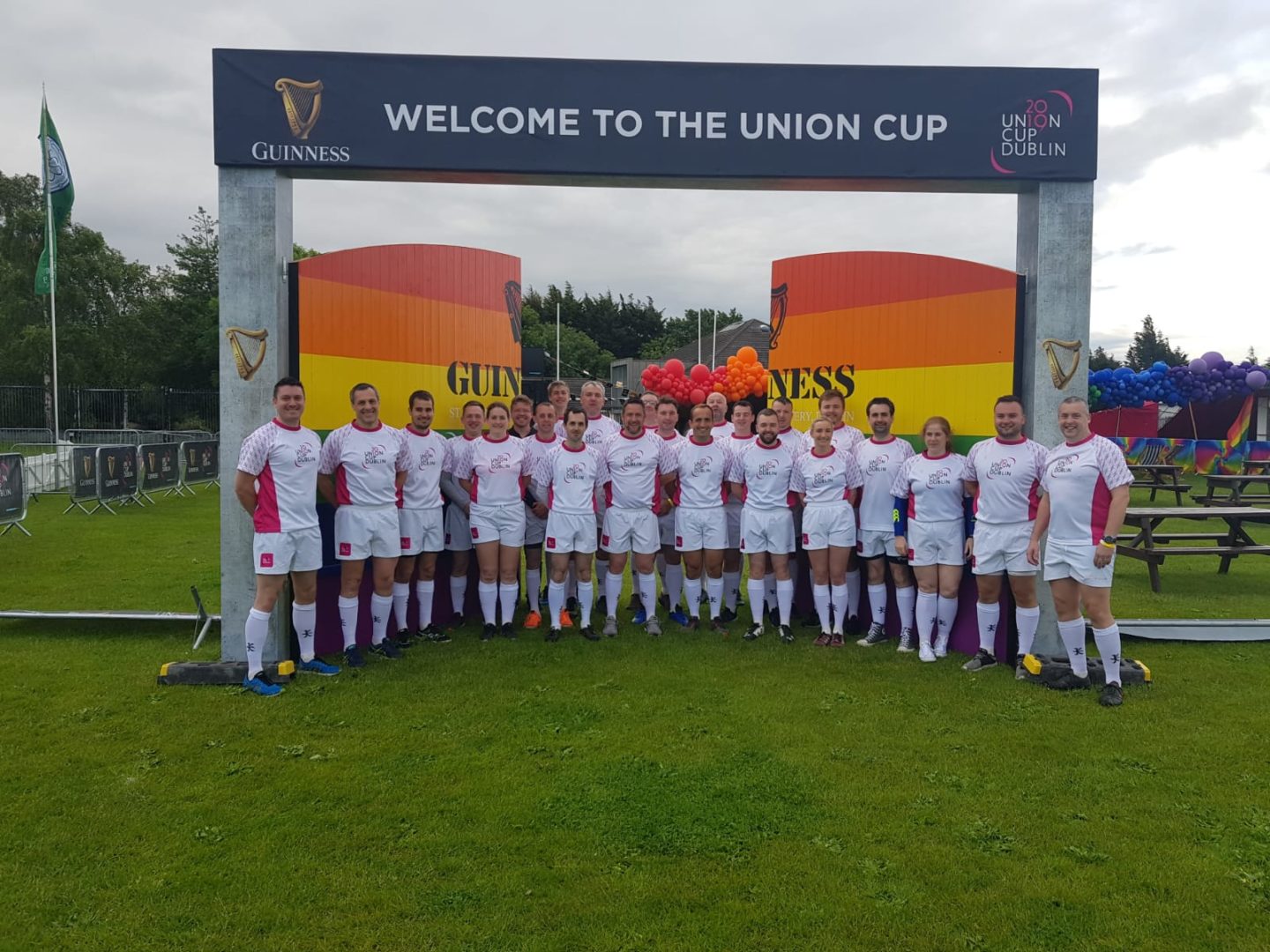 A huge team of Leinster Rugby Referees and referees from the UK, Belgium, Netherlands and Germany organised by Tom Colton, Metro Area Rep officiated at the tournament. 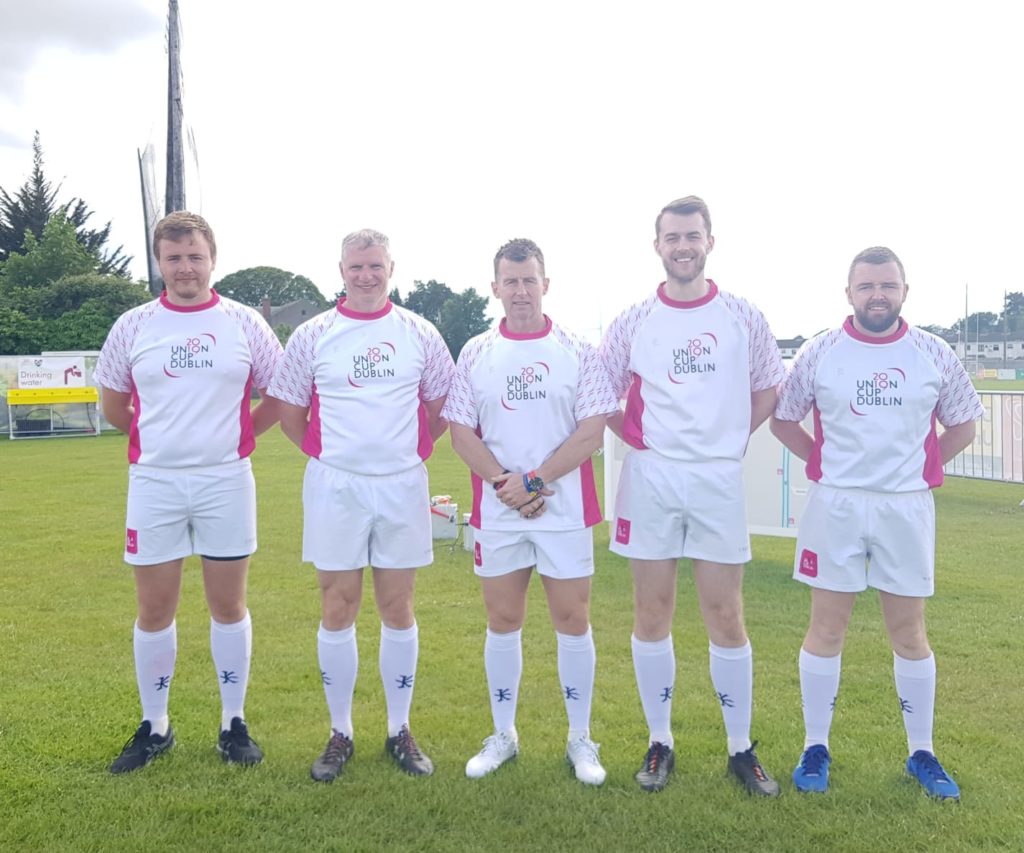