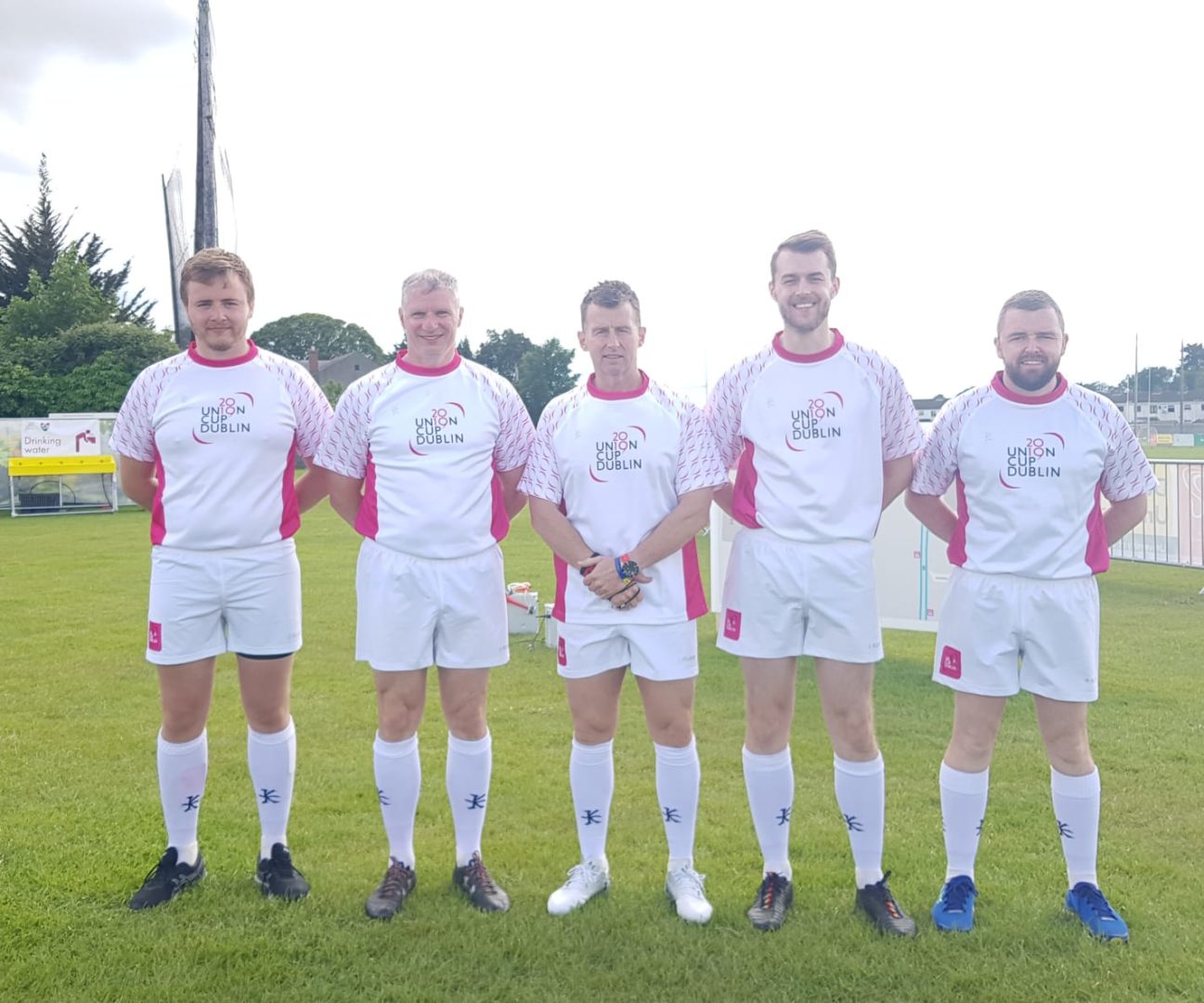 Welcome to the 2019/20 rugby season and another edition of Referees Corner. We had quite a summer in referee towers with a lot of changes going on in the background. Firstly, congratulations to Norman Carter of Roscrea RFC who was elected President of the Leinster Rugby Referees at the end of last season. Norman succeeds Bryan O’Neill of Lansdowne FC who had a fantastic year in office. David Robb becomes Senior Vice President and Gordon Condell was elected Junior Vice President. We wish them all a successful year in office.

The 2018/19 season ended on a sad note for everyone involved in Leinster Rugby Referees and wider refereeing circles with the retirement of our Administrator, Denis Collins. After an incredible 19 years at the helm Denis hung up his administrative whistle for the last time. He has helped every referee, assessor and visiting official that passed through his doors over those 19 years, without fail and always with a kind word and a smile. Always available to lend a sympathetic ear and offer advice, he has had a huge impact of refereeing in Leinster and Ireland. He will be sorely missed and we wish him well in his retirement. Go out and enjoy it young man.

We welcome Hayley Whyte who has taken over from Denis as Referee Administrator and also welcome Sam Holt as Referee Development Officer for Leinster. Sam is a member of Edenderry RFC.

This summer saw the Union Cup played in Dublin. Union Cup is Europe’s biggest LGBT+ inclusive rugby tournament. The two-day festival of rugby was held in June, at Dublin’s DCU with 45 teams from 15 countries competing, making it the biggest Union Cup to date. A huge team of Leinster Rugby Referees and referees from the UK, Belgium, Netherlands and Germany organised by Tom Colton, Metro Area Rep, officiated at the tournament.

As we enter into the new season, already a month old, we remind all players and coaches of the World Rugby High Tackle decision framework, which we have seen implemented throughout the Rugby World Cup. The framework is a systematic tool that guides decision making by providing a logical, step by step approach to the problem. Under Law 9.11, the referee is always entitled to issue a red or yellow card for anything that they deem to be reckless or dangerous.

However, the following guideline is intended to improve consistency in application of sanctions by distinguishing between dangerous tackles that warrant a penalty, yellow card or red card. The framework also supports protection of the head of both players by consistently and frequently sanctioning the tackle behaviour that is known to be the highest risk.

The first question is Is the tackle a shoulder charge or high tackle?

More information can be found at https://laws.worldrugby.org/en/guidelines or on our website.