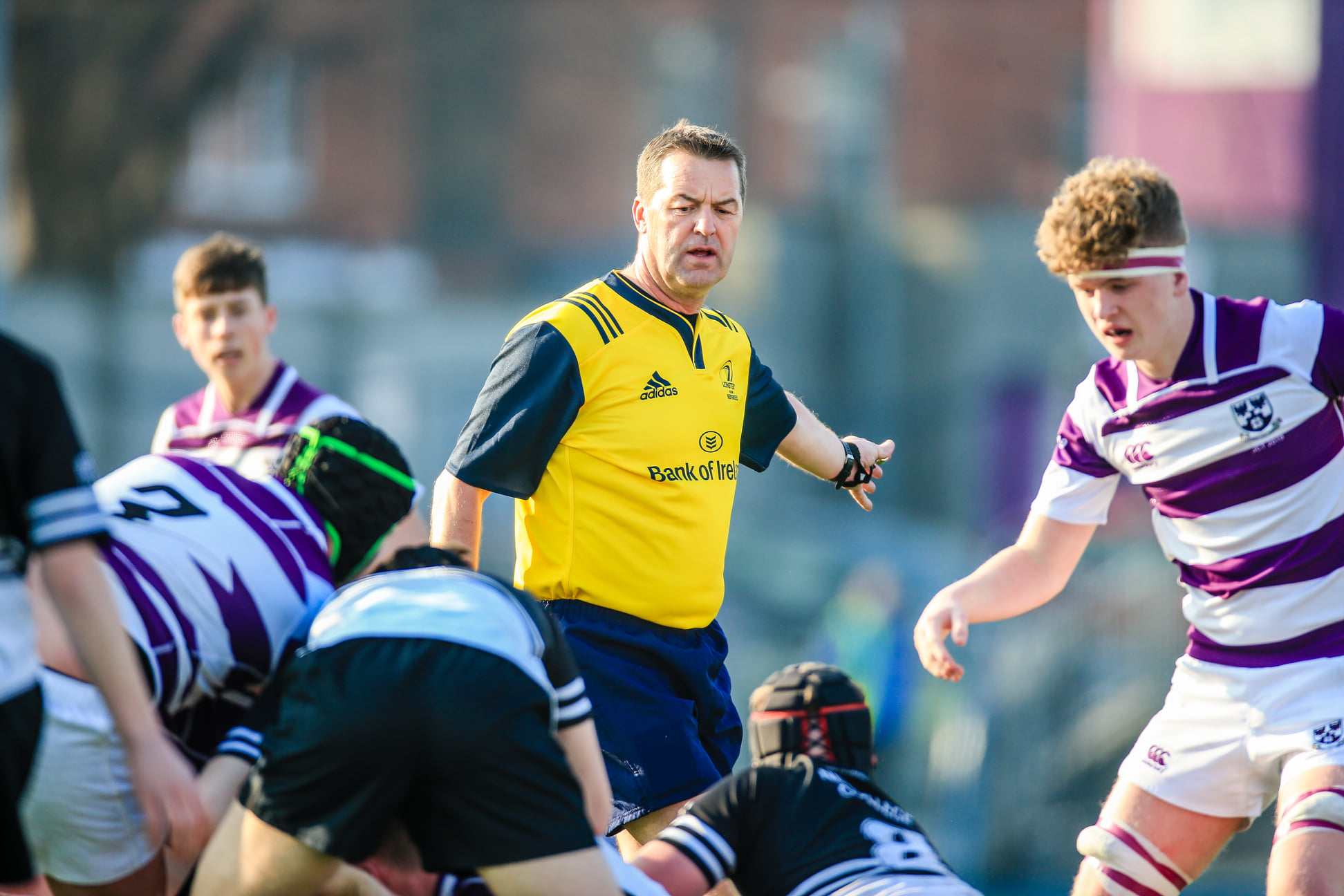 World Rugby has confirmed the Emirates World Rugby Match Official appointments for the 2023 Guinness Six Nations, which runs from 4 February to 18 March.

In total, fifteen match officials from eight nations will take charge of one match each during the championship as the road continues to Rugby World Cup 2023 in France.

Ireland’s Andrew Brace will take charge of the Scotland v Wales and clash in Round 2 with Frank Murphy and Chris Busby as AR1 and 2 respectively and Brian McNeice as TMO.

Joy Neville is named as TMO for the final round game between France and Wales.

Karl Dickson (RFU) will take charge of Ireland’s opening round match against Wales, while Wayne Barnes (RFU) will be in charge a week later when Ireland host France at the Aviva Stadium.

Mike Adamson (SRU) will referee Ireland’s match in Rome while Luke Pearce (RFU) takes the whistle for the trip to Murrayfield. The final game of the Championship sees Jaco Peyper (SARU) in charge as Ireland host England.

Double Rugby World Cup (Sevens and Fifteens) final referee Hollie Davidson (SRU) will take charge of Ireland’s trip to Italy in Round 3 while Ireland’s Eoghan Cross will referee the Wales v England game in the same round.

View the full list of U20 appointments on world.rugby