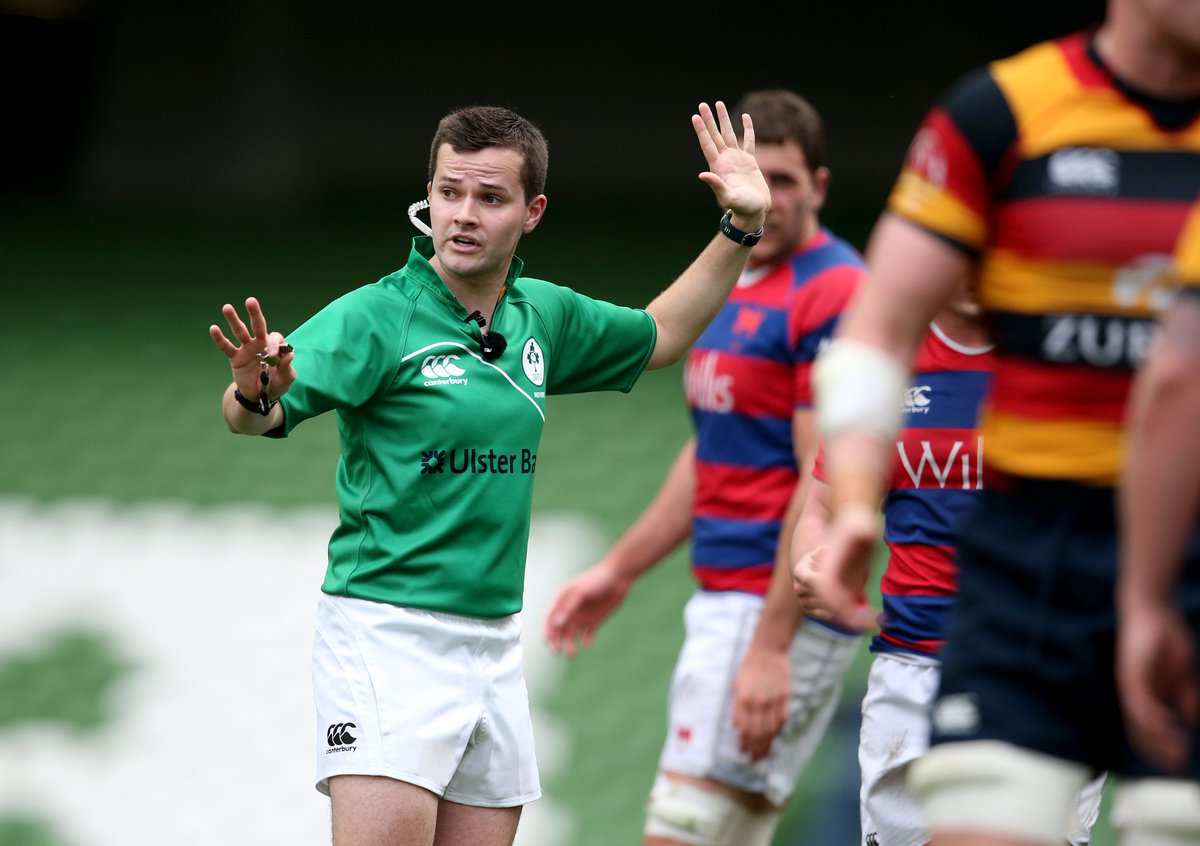 Leinster international referee Sean Gallagher will take charge of matches in the upcoming Women’s Six Nations Championship in February and March. World Rugby has announced the match official appointments for the 2019 Women’s Six Nations Championship. A team of 13 referees, two assistant referees and five television match officials have been selected for the tournament.

Aimee Barrett-Theron from South Africa will take charge of the Championship’s opening game when Ireland face England at Energia Park in Dublin on Friday, February 1. The IRFU’s Sean Gallagher will referee France v Wales in the opening round. Gallagher’s Irish colleague and 2017 World Rugby Referee of the Year, Joy Neville, will have the whistle for the clash between England and Scotland at Twickenham on Saturday, March 16. Fellow IRFU match official Leo Colgan will act as TMO for a number of fixtures.