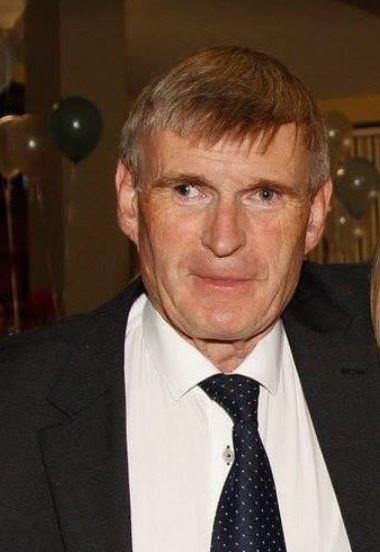 The death has occurred of Finbar Murphy on 26th December.

Finbar refereed with distinction for the ARLB in the 1990’s & 2000’s out of the Midlands Area and Longford RFC. He was also a distinguished GAA referee.

To Finbar’s wife,  Geraldine, his daughter, sons and extended family, we at the Leinster Rugby Referees offer our sincerest condolences.