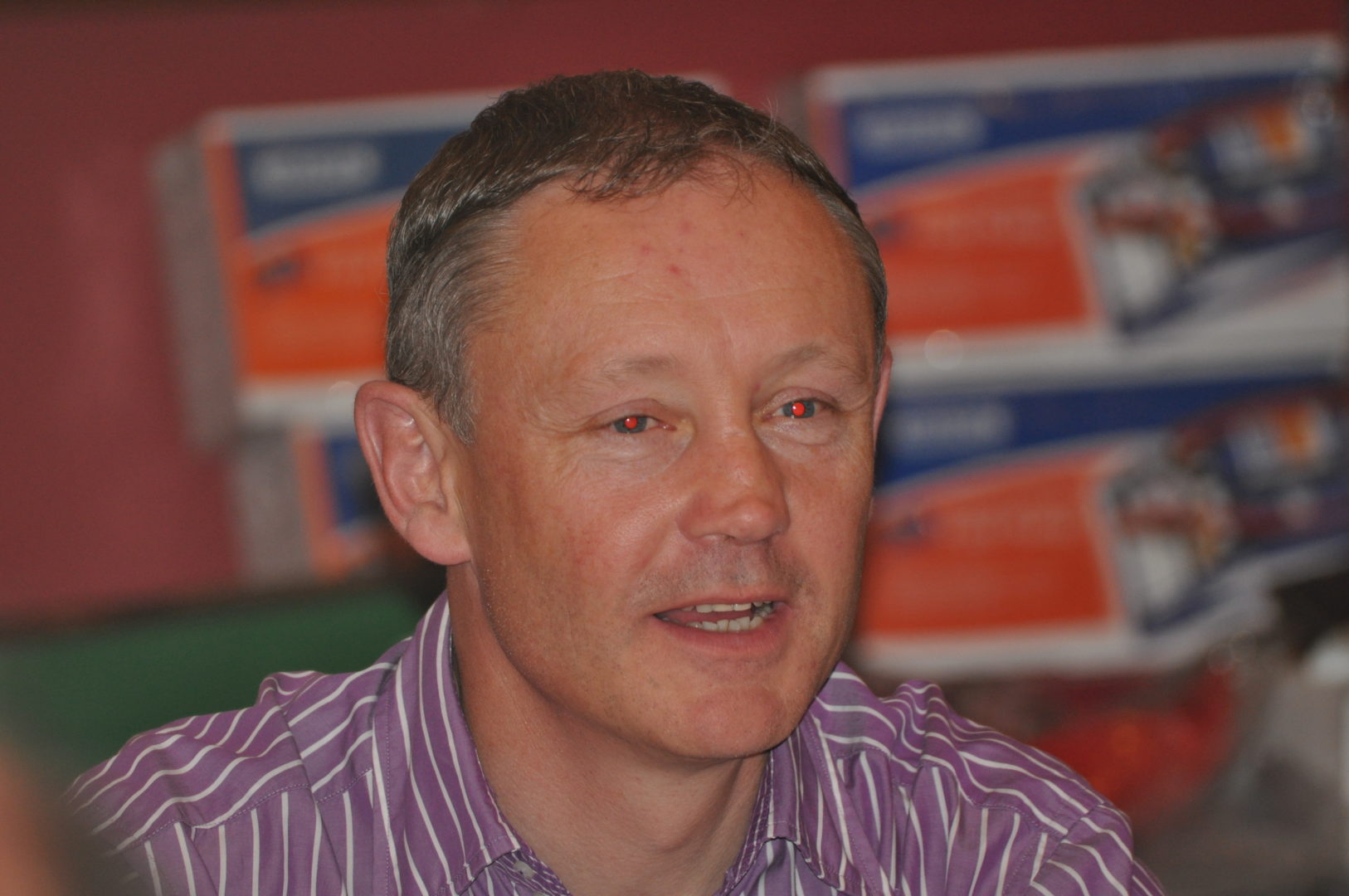 World Rugby has announced the team of citing commissioners and judicial chairs and panel members for the 2019 Rugby World Cup, which kicks off in Japan on Friday, September 20.

Reflecting the international federation’s commitment to alignment between the on-field and off-field sanctioning process, the team has been selected on merit following a full review of recent international, cross-border and domestic performances and includes significant experience.

Japan 2019 is the first Rugby World Cup to feature the enhanced disciplinary process, launched after a full review of England 2015 and designed to achieve alignment with the match officials and a stronger emphasis on ‘rugby empathetic’ outcomes:

– Three-person judicial committees comprising of an experienced judicial chair and two panel members from a panel of former international coaches, players and referees

World Rugby Chairman Sir Bill Beaumont said: “The Rugby World Cup is the pinnacle men’s 15s tournament and, as with the players and match officials, the disciplinary team has been selected on merit and with clear, consistent and accurate decision-making as the central consideration.

“This is an extremely talented and experienced group, who will work closely with the match official team during the tournament to ensure alignment. The selection of former international players, referees and coaches to the disciplinary process over the last few years has been significant in ensuring rugby empathy in cases and it is great to have people with considerable test experience, not just on the field, but as valued members of our disciplinary team.”

World Rugby’s independent Judicial Panel Chairman, Christopher Quinlan QC, commented: “Our collective objective since the 2015 Rugby World Cup has been to arrive at this Rugby World Cup with the disciplinary process in the best-possible shape, with a strong team ethic, integrated with match officials, to achieve consistent and accurate decision-making.

“This has been achieved through regular dedicated training and calibration workshops involving judicial personnel and citing commissioners working together with the match officials to drive consistency in approach and outcome.

“I am very pleased with, and grateful for, the significant contributions of the former international players, referees and coaches in that process. I wish to thank all the team members and their Unions for their complete support as we look forward to Japan 2019.”

World Rugby Citing Commissioner Manager Steve Hinds added: “With such a strong pool of citing talent available, which is testament to the work of our Unions, it has been difficult to select the team for the upcoming Rugby World Cup.

“However, we have a team with excellent experience, a superb understanding of the current playing environment and who come from either a refereeing or playing background. We have worked as a unit with the match officials and judiciary over the last four years to head into Japan 2019 well prepared and aligned.”

Disciplinary hearings will be convened within 48 hours of the match in order not to adversely impact on team preparation and decisions published immediately on conclusion.