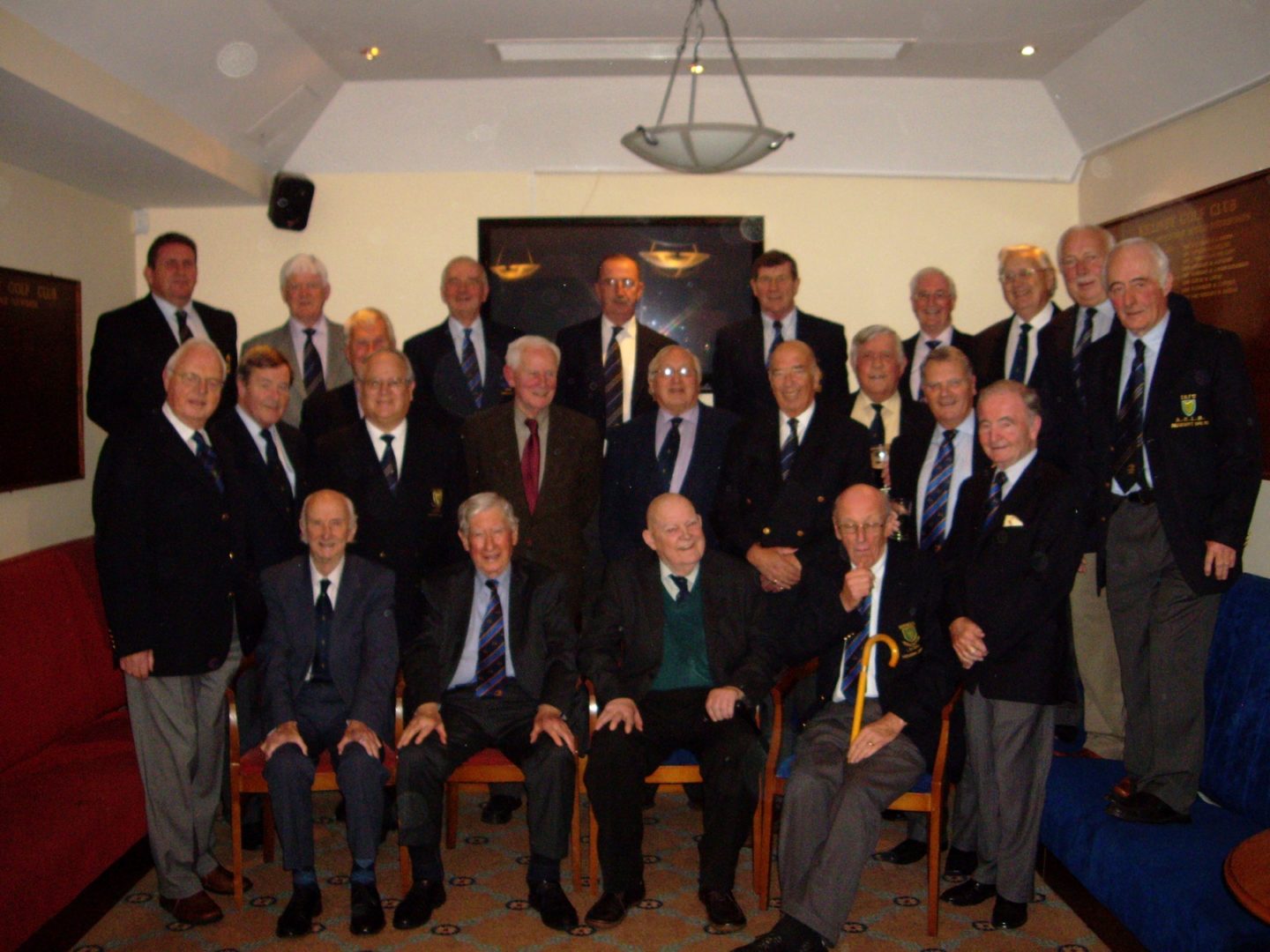 At the same meeting two legends of the whistle, Stephen Kennedy and Paul Dorman were inducted as Life Members of the Leinster Rugby Referees after many years service on and off the pitch.