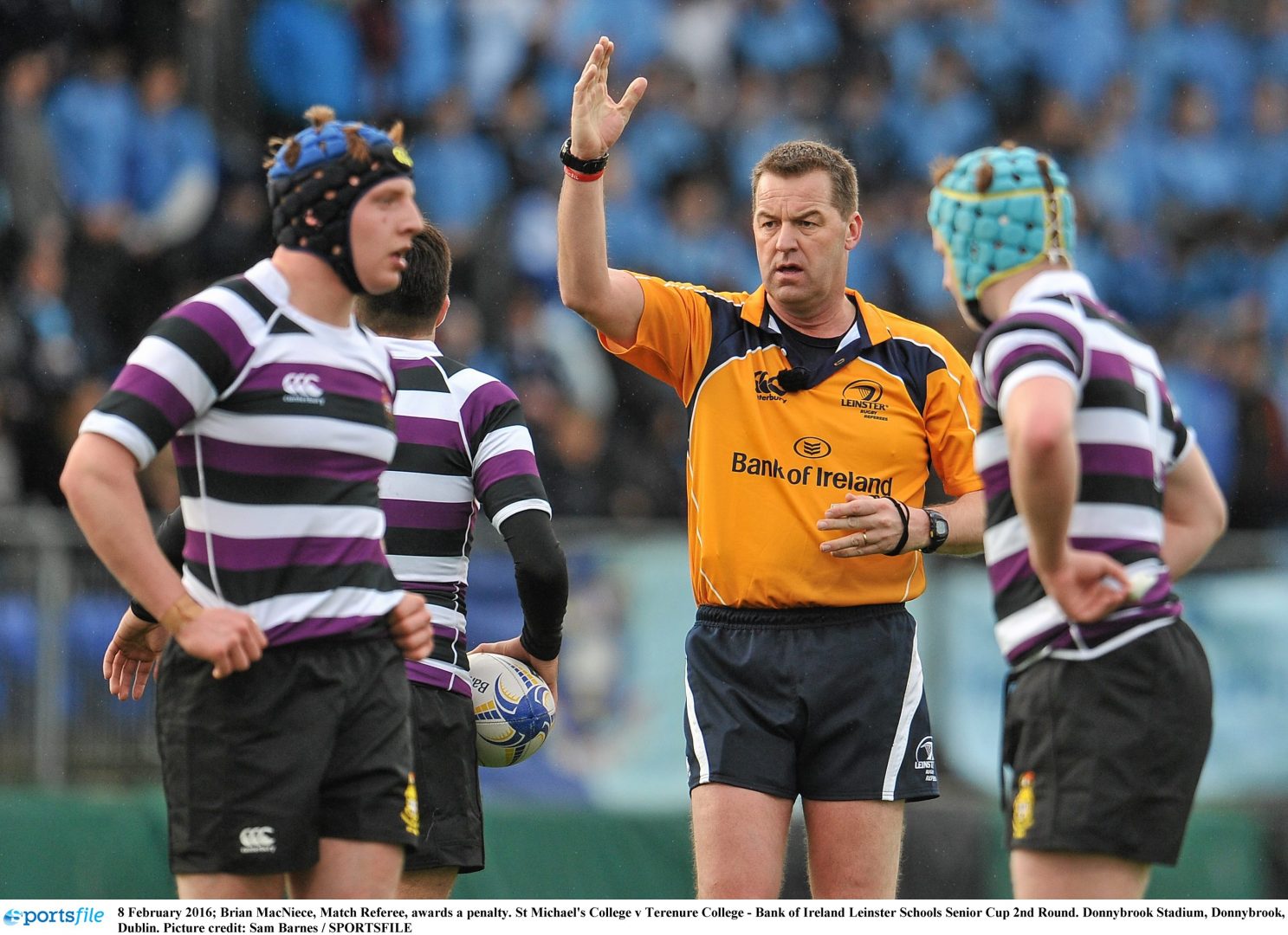 This article appeared in the Toulouse Match Day Program. A warm welcome to another edition of referees corner.  A special welcome also to the refereeing team from the RFU of Luke Pearce, assisted by Tom Foley... 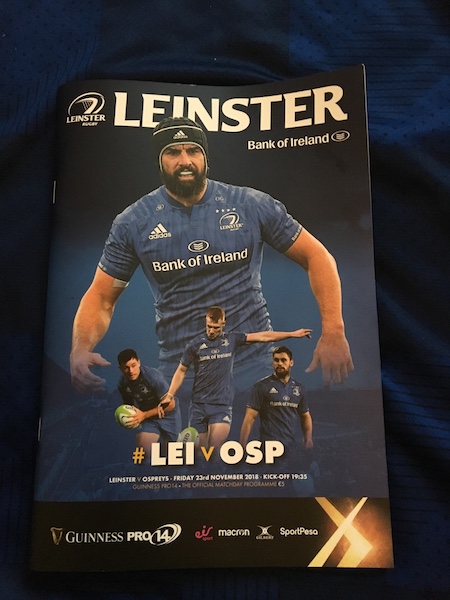 This article appeared in the Ulster match day program. A very happy new year to one and all and welcome to the RDS for todays game. A warm welcome to todays officiating team from the Munster...

Welcome to another issue of Referee Corner and a Happy Christmas to one and all. We hope everyone had an enjoyable holiday season. We are looking forward to January and our second recruitment course this...

Welcome to another edition of referees corner and a very warm welcome to todays referee Marius Mitrea. Marius is double jobbing this weekend as he will run the line for tomorrow nights game between Ireland...

This article featured in the WASPs Champions Cup Program A very warm welcome to the first Champions Cup home game of the season. Best wishes to Leinster as they embark on a journey to bring back...

This article appeared in the Munster Match Day program. Welcome to another edition of Referees Corner and to the Aviva Stadium. We extend a warm welcome to today’s officiating team from the Welsh Rugby Union comprised...

This article appeared in the Edinburgh Match Day Program As mentioned last week World Rugby announced that the current package of 12 global law trials will be adopted into rugby’s law book with immediate effect.The World...

This article appeared in the Dragons match program 15th September It is hard to believe that the summer break is over and that we are into another season. Towards the end of last season Bryan O’Neill...

This article appeared in the Zebre Pro 14 Match Program

Welcome to another issue of Referee Corner. Congratulations are extended to our refereeing colleagues whom have been selected for Summer Internationals. They will be on duty  around the globe in June, with Andrew Brace refereeing Argentina v Wales on June 9 – almost twelve months to the day of his Test debut in Canada – before staying on Argentinian soil for two assistant referee appointments. John Lacey will be in New Zealand at the same time, refereeing the third Test between the All Blacks and France on June 23 following two earlier run-outs as an AR. George Clancy will run the line for the Canada v Scotland and Canada v Russia matches, while Frank Murphy is heading Stateside for two AR appointments – South Africa v Wales and USA v Russia.