Congratulations to all our award winners for  the 2017/18 season. The winners were: 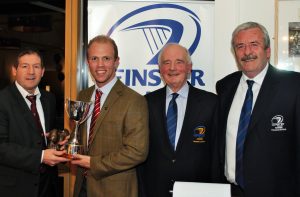 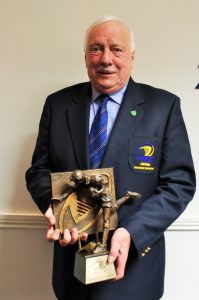 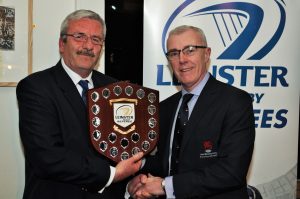 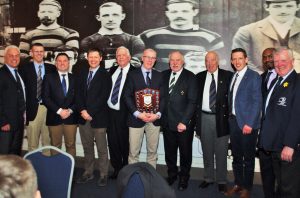 The Old Wesley delegation with the award.

Winner of the Harold Ardill Referee of the Year – TBC